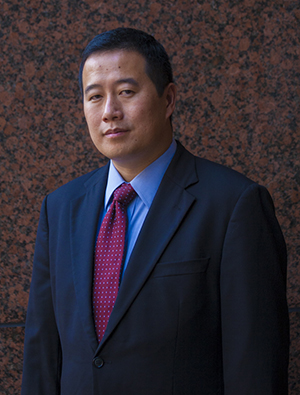 Mr. Li was born and raised in Honolulu. After graduating as a valedictorian from Kalani High School, Mr. Li attended UCLA, where he earned, with honors, a Bachelor of Arts degree in English. Mr. Li then studied law at the University of Arizona, where he was a member of the Arizona Law Review. Upon earning his law degree, Mr. Li returned to Honolulu, where he launched his legal career at the Department of the Prosecuting Attorney.

For four years as a prosecutor, Mr. Li handled a wide variety of cases, including traffic infractions, DUI, domestic violence, and felonies, and acquired valuable jury and non-jury trial experience. Mr. Li then entered private practice and eventually started his own practice in January 2012.

While DUI cases comprise the bulk of Mr. Li’s practice, he also defends clients with traffic tickets and clients charged with general misdemeanors and felonies.